Today, our Association exports to more than 160 countries and regions in all continents of the world, mainly Germany, USA, Spain, United Kingdom, Romania, Netherlands, Italy, Egypt, Poland and Morocco, and has reached a total export value of 1 billion 18 million dollars by the end of 2020. Uludag Textile Exporters’ Association has been organizing many congresses, workshops, International R&D Project Market, national participation in international fairs, purchasing committees, trend areas, seminars, training, TechXtile Start – Up Challenge, etc. in recent years. In addition, it serves as a role model  to the sector and other leading sectors with its projects and activities.

The textile industry is one of the traditional branches of industry in our country and is one of the cornerstones of the success story in industry and exports. The Turkish textile and apparel industry as a whole is the first sector with the highest foreign trade surplus (15+ billion dollars per year). In addition, it has a very serious contribution to the reduction of unemployment and the welfare of the society with the employment it creates. The Turkish Textile Industry has a unique position in the world in terms of product quality, designs that have the power to determine fashion and trends, and high technology. The industry, which ranks first in our country in parameters such as its share in GDP and domestic input use, continues to be our flagship industry in global markets.

Turkey is the sixth in the world in terms of installed capacity and number of spindles in the textile industry;  and it ranks fourth in the number of rotors. Turkey is the largest textile producer country in the European continent. In addition, our country is the seventh largest cotton producer in the world. The machinery park established for the production of embroidery and guipure used in home textile is the largest machinery park in the world. Europe’s largest duvet cover factory is located in Turkey. It is one of the world’s top three towel suppliers. Turkey’s share in world textile exports is approximately 3%, 4.5% in home textiles and 1.5% in technical textiles(2020). 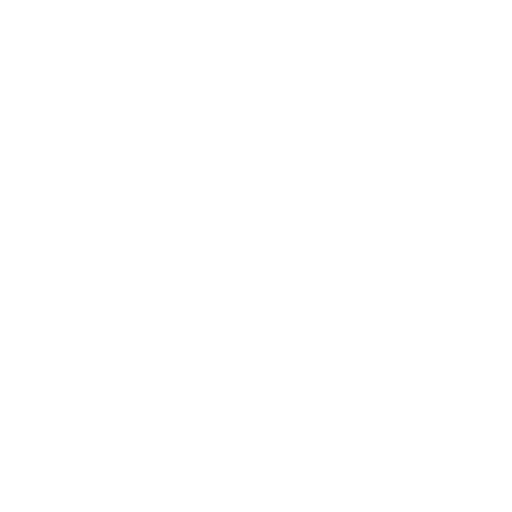